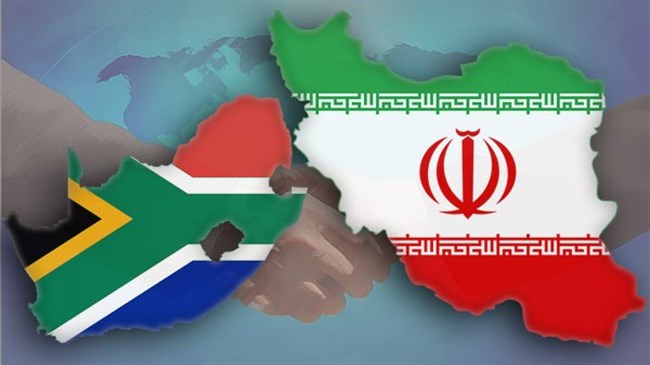 South African Ambassador to Iran Vika Mazwi Khumalo said on Wednesday that Iran should not wait for Europe only in its trade exchanges and it should increase its trade diversity.

In a meeting with Yazd economic activists, he referred to strong ties since Nelson Mandela presidency, saying that the two countries’ cordial relations have been expanding and South Africa has been standing alongside Iran in tough times, IRNA reported.

The two countries have so far signed over 50 cooperation agreements, he said, noting that most of them have not yet been implemented.

The envoy further noted that Iran will overcome the sanctions with the help of its friends such as South Africa.

“Iran should know that EU states are not the only countries Iran can have trade exchanges with, as there are many countries in Asia, Africa and South America which are willing to have cooperation with Iran,” he said.

JCPOA is an international accord endorsed by the United Nations Security Council, he said, noting that it does not belong to EU and US alone, as the other countries are eager to take advantage of its benefits.