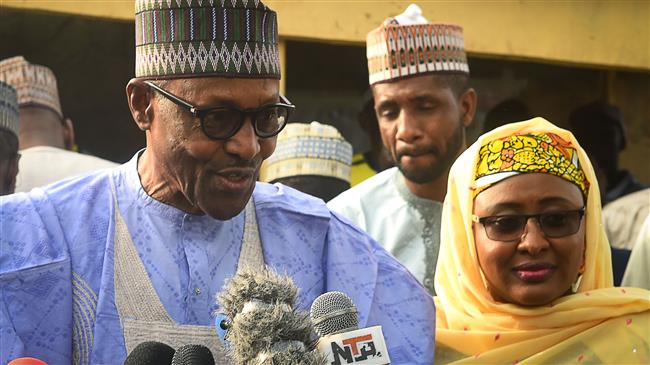 Nigerian President Muhammadu Buhari won a second term at the helm of Africa’s largest economy and top oil producer, a tally by Reuters based on electoral commission results showed.
He won by 56 percent compared with 41 percent for the other candidate, businessman and former vice president Atiku Abubakar of the People’s Democratic Party.

The president won by 3.9 million votes, having garnered 15.2 million to Atiku’s 11.3 million. The turnout, based on valid votes, was 33.2 percent. In the 2015 presidential election, turnout was 44 percent.

Garba Shehu, Buhari’s spokesman, said the president’s office would have no comment until the electoral commission announces the winner.

Buhari of the All Progressive Congress party proved wrong those who doubted he could survive the blows of recession, militant attacks on oilfields, and Islamist insurgency that blighted his first term.