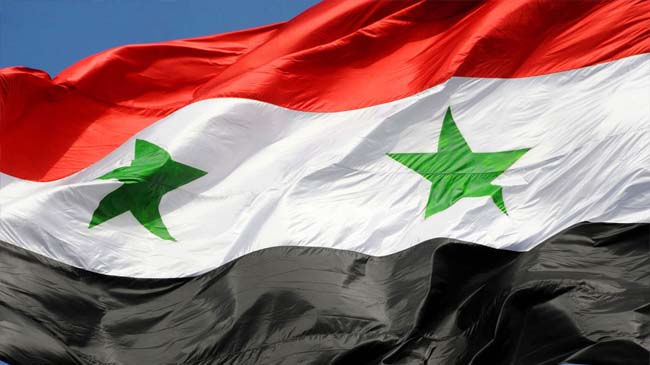 More than 1,200 Syrian refugees have returned to their home country from Lebanon and Jordan over the past 24 hours, the Russian Defense Ministry’s Center for the Reception, Allocation and Accommodation of Refugees said on Thursday.

The center added that as many as 62 internally displaced Syrians had returned to their places of permanent residence in the country over the given period.

According to the bulletin, the Syrian engineering units defused 35 explosive devices in the country over the past 24 hours.

As the Syrian government has regained control over most of the country’s territories that were seized by terrorists, it is now focused on creating favorable conditions for repatriating refugees.