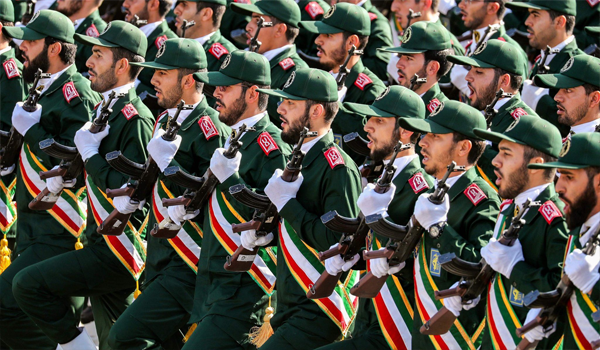 An IRGC source said that Iran warned Saudi via official channels against its involvement in the riot incidents in the Islamic Republic.

In details reported by the source, Tehran told Riyadh about the International channel, affiliated with Saudi and its provocative role against the Iranian figures and symbols.

The source added that Iran told Saudi it knows CIA officer administering the channel funded by Al Saud Regime, noting that Riyadh denied any responsibility in this regard.

According to the source, Iran responded by warning Saudi about what will happen to Saudi and stressing that Tehran will not be concerned.