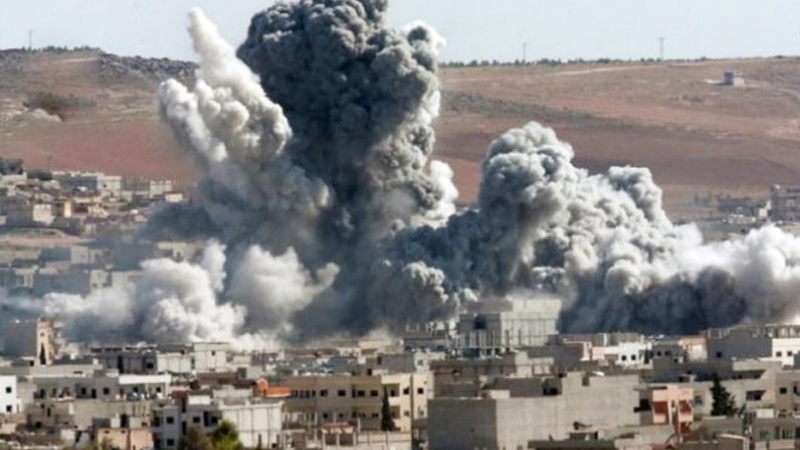 Dozens of civilians, mostly women and children, have lost their lives and sustained injuries when the US-led coalition purportedly fighting the Daesh Takfiri terrorist group launched a fresh round of airstrikes against an area in Syria’s troubled eastern province of Deir ez-Zor.

The sources added that the airstrikes hit a makeshift camp, which internally displaced people had set up in the area after fleeing fierce exchanges of gunfire between the US-led coalition and the last remnants of the Daesh terrorist group.

They said that the death toll is expected to rise as some of the injured are in critical condition, and they cannot be moved since the area is under heavy shelling.