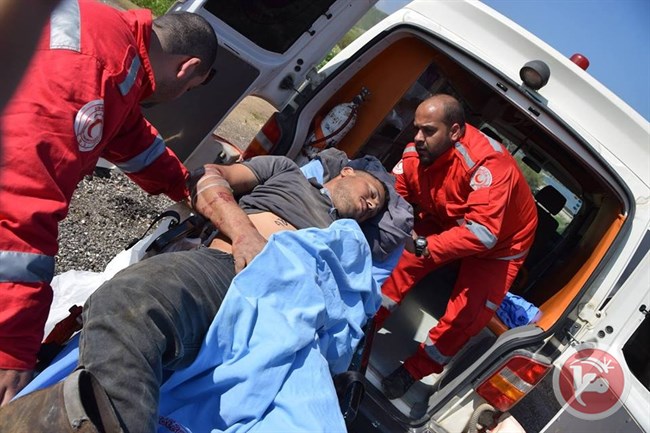 Israeli settlers attacked a Palestinian shepherd, as he was herding his flock of sheep in an open field in the al-Farisiya village, in the northern Jordan Valley, on Tuesday.

Daraghmeh identified the attacked shepherd as Barakat Ali Daraghmeh, 35, and confirmed that he was transferred to a nearby hospital in Tubas to receive medical treatment.

In addition, locals told Ma’an that Israeli forces prevented ambulances, which belong to the Palestinian Red Crescent Society (PRCS), from reaching Barakat for an entire hour.

Daraghmeh added that as a result of the attack, Barakat suffered various bruises and cuts all over his body.