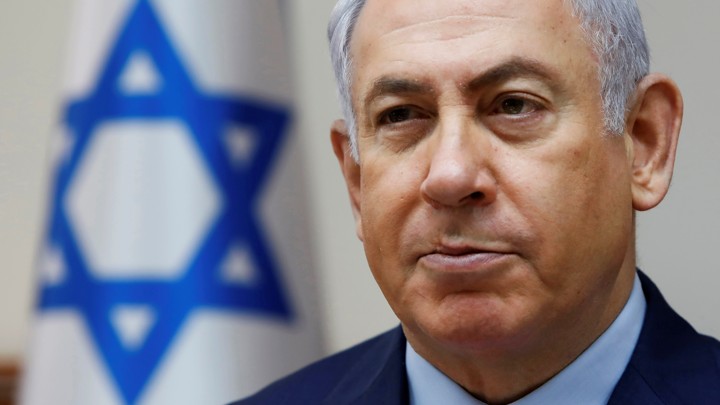 Prime Minister Benjamin Netanyahu confirmed on Tuesday the Israeli strike on Syrian territory, saying that Israeli forces “operate every day, including yesterday, against Iran and its attempts to entrench itself in the region”.

“Iran is issuing threats against us. On the fortieth anniversary of their revolution, they threatened to destroy Tel Aviv and Haifa. I said that they won’t succeed and if they try, it will be the last anniversary they celebrate,” Netanyahu noted, in a nod to the 1979 Islamic Revolution.

He said that the Israeli forces does “whatever is necessary”, as they are constantly operating according to Tel Aviv “assessments and needs” to prevent Iran and its allies from forming bases near the Zionist entity’s northern border or “in our area at all”.

The Israeli forces is “operating through a lot of different means and elements against their [Tehran and its allies’] attempts to arm up on nuclear weapons and ballistic missiles and entrench themselves in Syria”, Netanyahu stressed.

Separately, he pointed to Tel Aviv’s “very good” relations with all Middle Eastern countries “except for Syria”.

Netanyahu’s remarks came a day after the Syrian Arab News Agency (SANA) reported that a demolished hospital and an observation post in Syria’s Quineitra Province close to the Golan Heights had been hit by Israeli tank fire, causing no casualties.