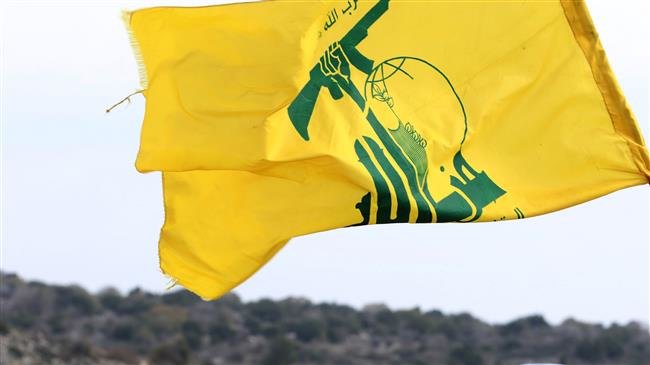 The Lebanese resistance movement Hezbollah has strongly denounced a deadly terrorist attack on a group of Islamic Revolution Guards Corps (IRGC) forces in southeastern Iran, accusing the US, the Israeli regime and their regional allies of nurturing the Takfiri elements behind the Wednesday attack.

Hezbollah said in a statement the attack that killed 27 IRGC members and wounded 13 others portrayed the true image of the organized terrorism led by the US government, which encourages other countries to follow suit.

“Intimidated by the Iranian nation’s huge turnout in the [Monday] rallies marking the 40th anniversary of the Islamic Revolution, these criminal groups sought to send a bloody message” by carrying out the suicide attack, the statement added.

“These crimes will not weaken the Iranian nation, and will rather increase their power and motivation to continue the path of progress and prosperity,” it added.

The Lebanese movement also pointed to the simultaneity of the terrorist attack and an anti-Iran conference held by the US in Warsaw, Poland, describing it as a sign of the US government’s harmony with criminals and murderers seeking to destabilize Iran and harm its security.

Earlier, Iranian Foreign Minister Mohammad Javad Zarif had noted that it is not coincidental that terrorists have attacked the IRGC on the same day that the anti-Iran summit organized by the United States kicked off in Poland.