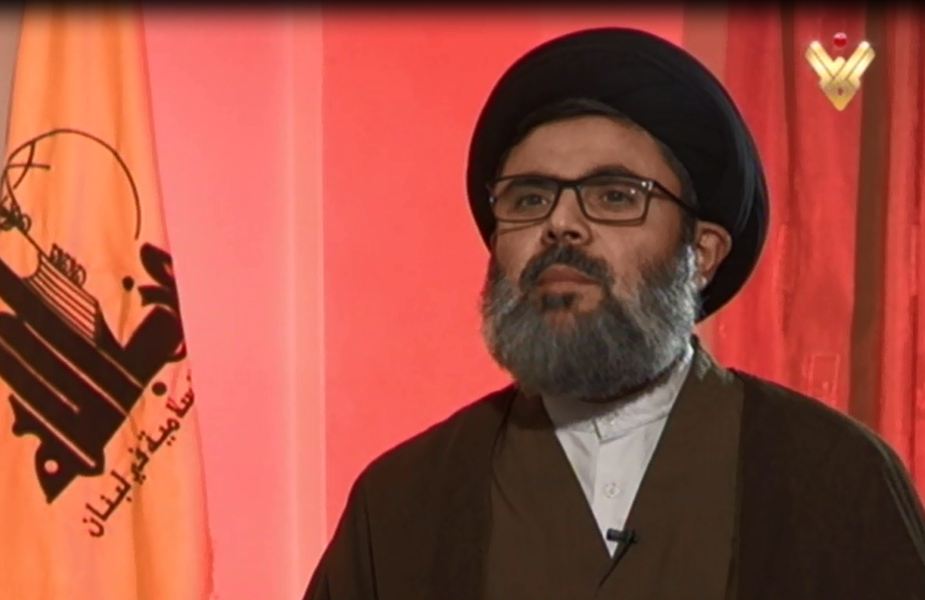 Head of Hezbollah Executive Council Sayyed Hashem Saffieddine stressed that the martyrdom of Hezbollah commanders Sheikh Ragheb Harb, Sayyed Abbas Al-Mousawi and Hajj Imad Mughniyeh contributed to the development of the Islamic Resistance in all domains.

Sayyed Saffieddine highlighted that Hezbollah is proud that its commanders, just as its fighters, embrace martyrdom in the battlefield, underscoring that this has always preserved the power and strength of the Resistance.

February 16 is the martyrdom anniversary of Hezbollah’s Leaders, Sheikh Ragheb Harb, Sayyed Abbas Al-Mousawi and Hajj Imad Mughniyeh, all were assassinated by the Zionist enemy throughout different years of confrontation, but in the same week.

Sheikh Ragheb Harb was assassinated by an Israeli agent on February 16, 1984.

Late Hezbollah Secretary General Sayyed Abbas al-Mousawi was martyred, along with his wife and son, when an Israeli airstrike attacked his convoy as he was attending the commemoration anniversary of Sheikh Harb on February 16, 1992.