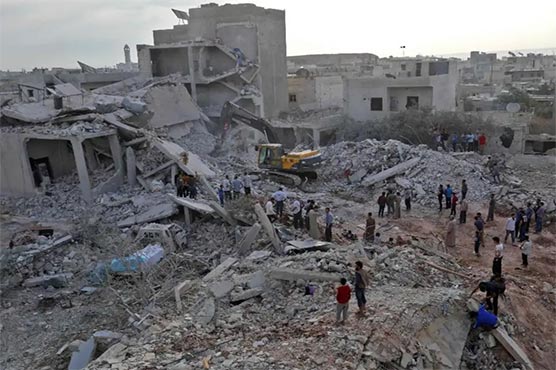 Two blasts killed 13 people, including 10 civilians, in Syria’s terrorist-held city of Idlib on Monday, according to news agencies.

The agencies said 25 people were also wounded in the main city of the Idlib region, which is held by an alliance led by terrorists of Syria’s former Al-Qaeda affiliate.