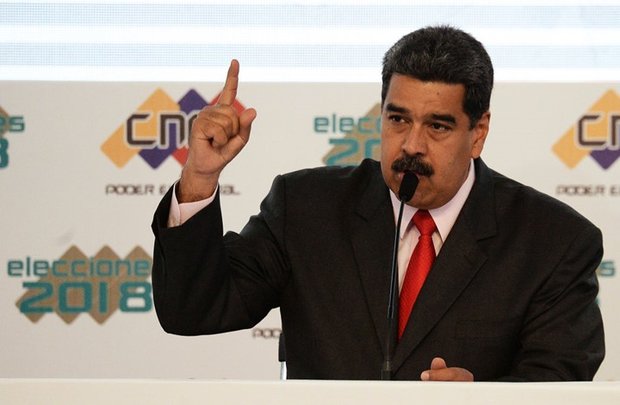 Venezuela’s President Nicolas Maduro has denounced the “Nazi-style” rhetoric of US President Donald Trump about the Latin American country’s military forces, whom he has threatened with dire consequences if they continue to stand with the elected government of Maduro.

Speaking to a crowd in Miami on Monday, Trump warned the Venezuelan military to drop their allegiance to Maduro, otherwise, he said, they would “find no safe harbor, no easy exit, and no way out. You’ll lose everything.”

Maduro responded to Trump’s “arrogant orders” to the Venezuela military in a televised speech on Monday, asking, “Who is the commander-in-chief of the Bolivarian national armed force? Donald Trump from Miami?”

“They believe with their arrogance and their contempt of us… they believe themselves to be owners of the country, and Donald Trump believes in the power to give orders and that the Bolivarian national armed forces will carry out the orders [by] him,” Maduro said.

He said he had authorized Defense Minister Vladimir Padrino Lopez “to respond with all the morality of our national Bolivarian armed forces to Donald Trump, the head of the empire.”

The Venezuelan military has remained loyal to Maduro — who won a second six-year term in the presidential election last year — amid a political and economic crisis in the country.

Maduro has repeatedly accused the Trump administration of pushing for a coup d’état in Caracas from Washington.