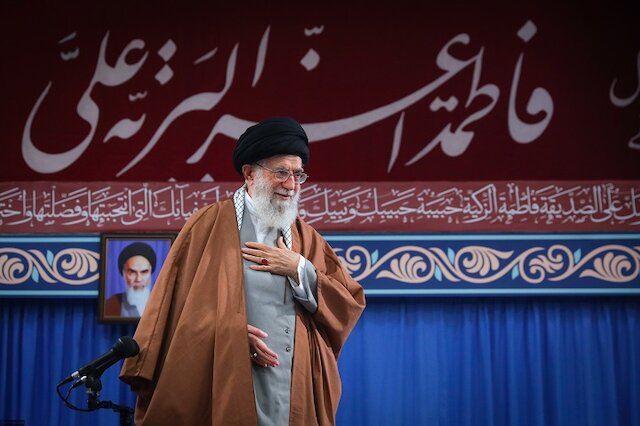 Ayatollah Seyed Imam Ali Khamenei made the remarks on Monday in a meeting with some officials responsible for holding a congress for Kerman province’s 6500 martyrs. The remarks were published today at the congress in Kerman.

The secret of the authority of a nation is to have courageous young people who are not afraid but ready to stand up and resist in different fields, said the Leader, adding that a nation which possesses this capital is victorious and powerful and will never be subdued, and that restoring the name of the martyrs is what constructs such capital and youth generation.

The eternal message and aim of the martyrs are to prevent the nation from fear and grief, he highlighted.

Enemies’ efforts in their soft war against Iran is aimed at disappointing and discomforting the Iranian nation so as to prevent them from entering the field, he noted, adding that however, the message of the martyrs for us is that if you enter the battlefield despite the will of the enemies, God Almighty will take away fear and sorrow, just like what He did during the holy defense years.