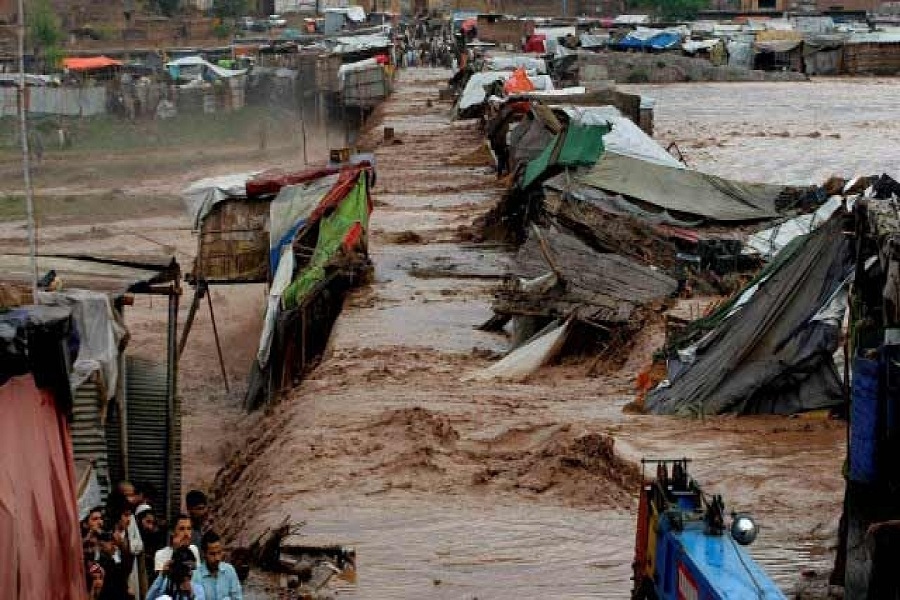 Heavy flood in southern Afghanistan has claimed the lives of at least 20 people including some kids.

‘Flood-affected families have been evacuated to secure areas in the districts and Kandahar city, including schools, mosques and government buildings,’ Reuters reported.

Scores of kids were missing in Arghandab, Daman, Spin Boldak and Dand districts.

Such heavy flood has been unprecedented in Kandahar.