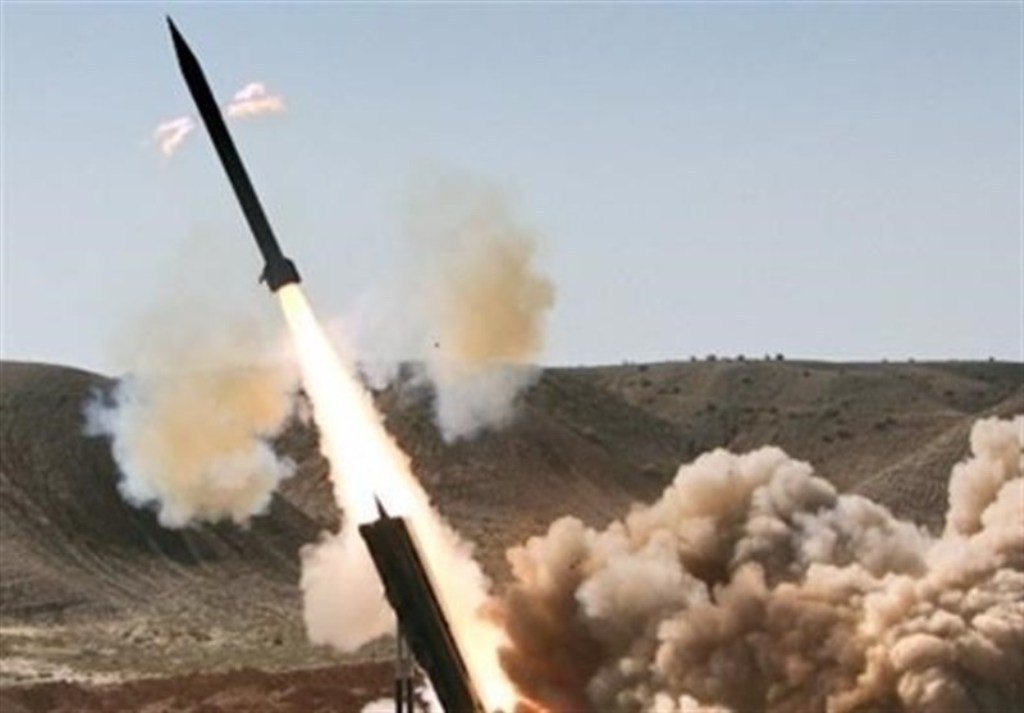 Yemen targeted positions of Saudi Arabia’s army in Najran, south of the country with missile and artillery.

According to Yemeni media ‘Al-Masirah’, Yemeni forces fired three Zelzal-1 missiles at Saudi Arabia’s positions in west of Al-Sadis region, killing and injuring a number of them.

Saudi Arabia and a number of its regional allies launched a devastating military campaign against Yemen in March 2015, with the aim of bringing back the government of Mansour Hadi back to power.

Some 20,000 Yemenis have been killed and thousands more injured since the onset of the Saudi-led aggression.

The assaults of the Saudi-led coalition forces have failed to stop the Yemenis from resisting the aggression.