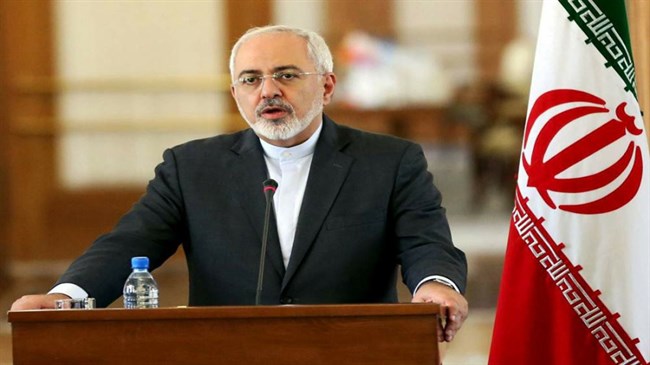 “66 Scientific Societies for Medical Sciences in Iran call on international community to condemn US sanctions on Iran”, Zarif tweeted on Wednesday evening, attaching the screenshot of the letter that’s been addressed to António Guterres, the UN General Secretary, IRNA reported.

The two-paged letter, signed by 66 medical societies of Iran, dated February 23, as seen in the post.

“66 Scientific Societies for Medical Sciences in Iran call on international community to strongly resist the targeting of medical needs and humanitarian aid and thwart targeting of research and scientific advancement.”

The Iranian foreign minister’s tweet is a reminder to the international community that the US sanctions on banking ties with Iran have highly impeded the flow of vital medicine and medical devices to the country despite Washington’s claims that humanitarian commodities have not been sanctioned.