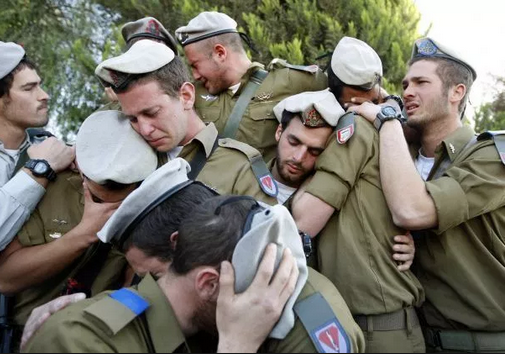 The Zionist media reported that an army officer described his soldiers as coward after failing to confront an attack on border with Syria.

In details, the Israeli Channel 7 mentioned that Colonel Roman Goffman, Commander of the Seventh Brigade, sent a letter to his soldiers in which he said that they did not clash with a number of infiltrators on Syria border and urged them to confront the ‘enemy’ bravely.


The Zionist channel added that the incident occurred on January 23, 2019, adding that the Israeli machine guns eradicated the infiltrators.