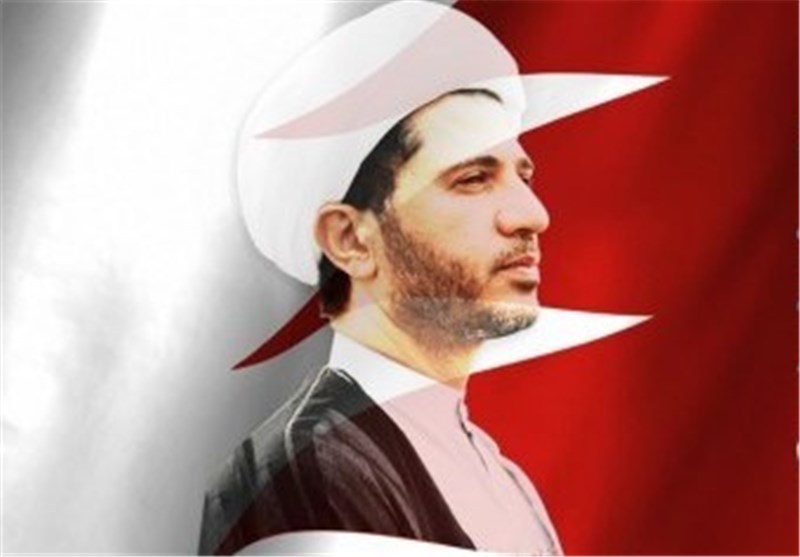 As Manama is promoting its so-called reforms and the 40th meeting of the Human Rights at the United Nations is in reconciliation with them, Shia citizens in the Arab country are subject to constant crackdown by the government.

The council in its post slammed the systematic crackdown of the Shia citizens in Bahrain and the violation of their religious freedom by a government with a different denomination.

It also denounced the security forces for targeting religious figures particularly the Shia leaders during mourning ceremonies of Muharram.

The message called on Saudi Arabia and Bahrain to end providing fake stories to ICSFT and free Shia clerics detained without concrete reasons urging for confrontation with religious prejudice and lack of coexistence among different denominations in the Arab country.