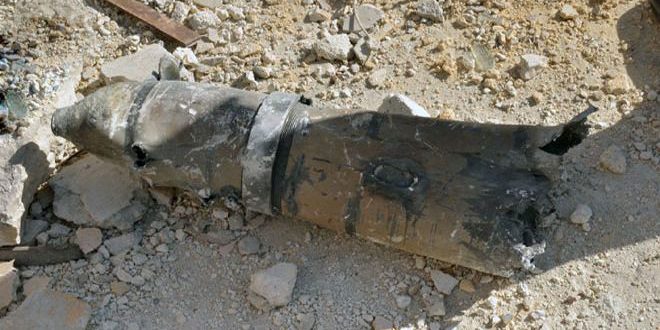 Terrorist groups attacked the villages of Maan and al-Masasna in Hama province with numerous shells.

SANA reporter in Hama said that the terrorist groups continued to attack the safe areas with bombing shells, adding that they targeted the villages of Maan and Masasna with numerous shells.

Only material damage was caused due to the attack according to the reporter.