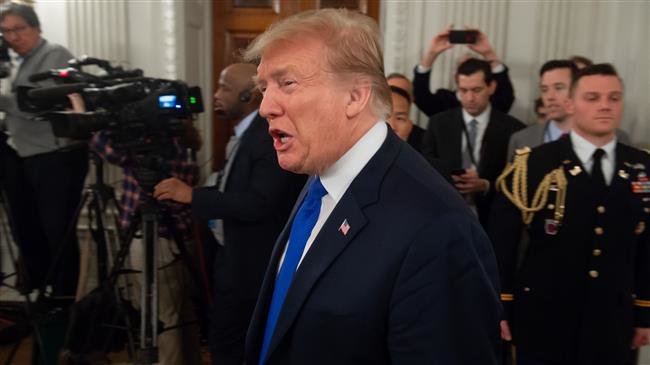 President Donald Trump will seek significant funds for the Pentagon and a wall along the US-Mexico border in the White House budget being released next week, says an administration official.

Trump will seek $750 billion for defense as a boost for the military, but he will cut non-defense discretionary spending by 5 percent below the cap, the official said, according to the AP.

The president had earlier called the Department of Defense’s current budget of $716 billion “crazy.”

He is also going to ask for more border-wall funding, though it is unclear how much more money he will seek, said the official, who spoke on condition of anonymity.

The request is in addition to the $8.1 billion Trump already has access to, which includes around $3.6 billion he wants to shift from military accounts after declaring a national emergency last month.