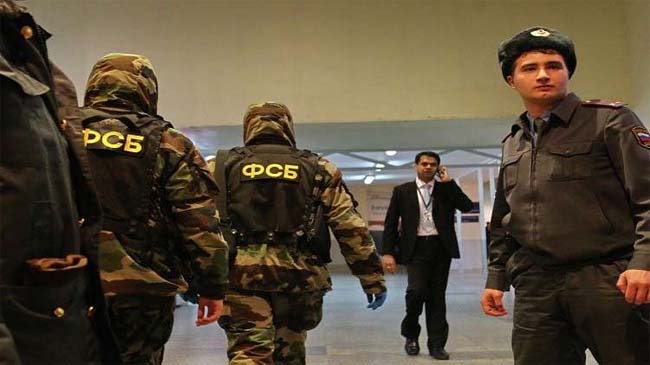 Two militants from the terrorist group of ISIL that had been plotting a terror attack, were neutralized in the Stavropol Region, the Information Center of the National Anti-Terrorism Committee told TASS on Thursday.

“During a search operation in the Stavropol Region carried out overnight into March 14 the FSB agencies received the information about the possible movement of armed criminals in a car in the Shpakovsky district near the village of Balki. When the law enforcement officers tried to stop the suspicious car, the people in the car opened fire on them with automatic arms, threw a grenade and tried to escape. Two criminals were neutralized in the clash,” the National Anti-Terrorism Committee reported.