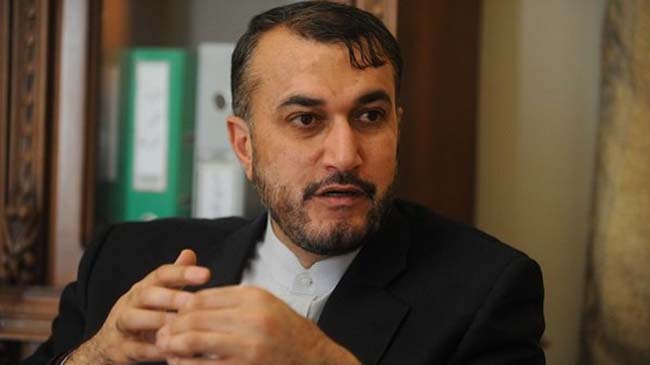 Amir-Abdollahian further said that the warmongering Israeli Prime Minister Benjamin Netanyahu does not disregard any criminal measure, which helps reach his heinous goals.

The official slammed the brutal attack, saying that the Zionist regime is responsible for the deteriorating situation in Palestine.

He warned that regarding the Resistance Movement’s strong power, the Israeli regime will not be capable of escaping from the consequences of its heinous actions.

Local Palestinian agencies also reported that a woman and her husband were both injured in the southern city of Rafah.