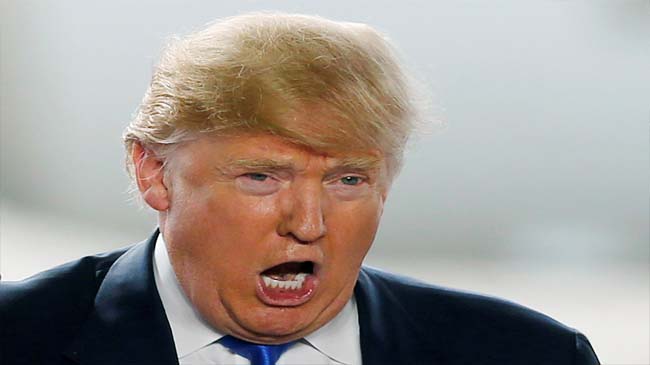 US President Donald Trump on Thursday announced the United States should recognize Israeli sovereignty over the occupied Golan Heights.

“After 52 years it is time for the United States to fully recognize Israel’s Sovereignty over the Golan Heights,” Trump said in a tweet.

Trump called the territory “of critical strategic and security importance to the State of Israel and Regional Stability!”