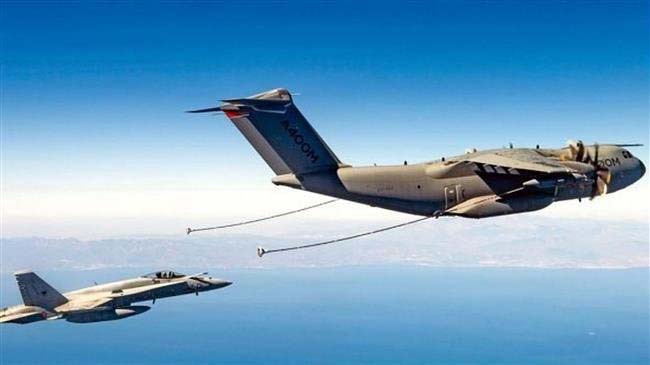 Saudi warplanes have carried out a string of airstrikes against targets in the Yemeni capital city of Sana’a as relentless aggression against the impoverished Arab country continues.

According to local reports, Saudi jets targeted al-Dailami airbase among other points on Saturday, without providing any information about the extent of damage.

The raids came after Yemen’s army, backed by fighters from popular committees, shot down a Saudi drone as it was on a reconnaissance mission in the north of the capital earlier in the day.

The MQ-1 is an American remotely-piloted aircraft built by General Atomics that was used primarily by the US air force and Central Intelligence Agency.

Some 20 spy drones have been shot down since the Saudi war on the impoverished country began more than three years ago.