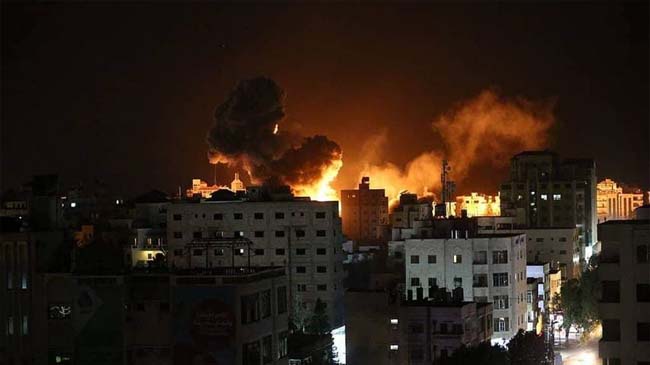 No initial casualties were reported during the attack.

Earlier Monday, Haneyya said in a press release that the Palestinian people “will not surrender” and the resistance factions “will deter the enemy if it exceeds the red lines.”