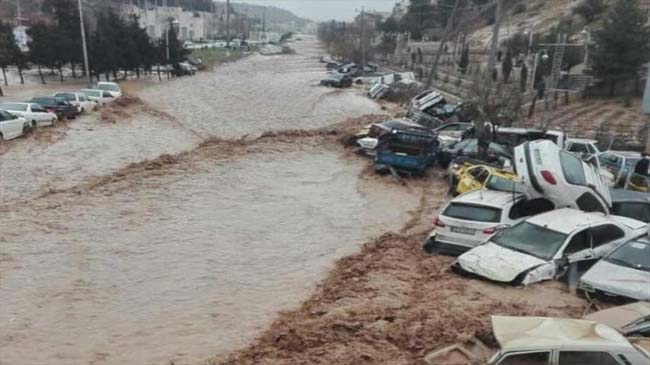 He added that 30 of those injured have been hospitalized and the rest were released after treatment.

Emergency and rescue organizations are on full alert in different provinces of Iran as heavy rain is predicted to continue to fall in much of the country, especially in the western and southern regions, until Tuesday.