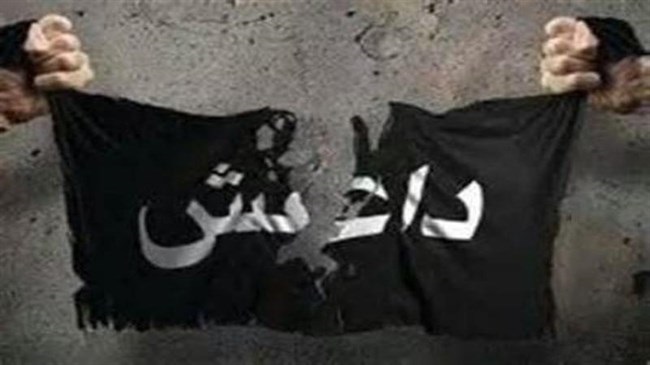 Speaking to reporters on Tuesday, Ahmad Tareq Arin said the terrorists were affiliated to Khorasan wing of ISIS.

He added that 8 terrorists were injured and two suicide attackers were also busted.

Despite the fact that Afghan president had earlier declared defeat of Daesh in eastern Afghanistan, but ISIS is still active in Nangarhar.

Russian has recently reported establishment of new ISIS center in northern Afghanistan, but Afghan officials had no comment on it.

Earlier, Commander of Kandahar police Tadin Khan announced that a member of Afghanistan House of the People Obeidollah Barkazi was assassinated by unknown assailants, IRNA reported.

An explosion also in a ceremony in Helmand, southern Afghanistan claimed the lives of 3 and injured 31 more.

A member of provincial council, border guard police commander and head of economy department of the province were among those who were injured.

Some sources claimed that Helmand governor was also injured.

Taliban has claimed the responsibility of the attack.

Taliban is seriously against Nowruz celebrations and had earlier banned holding these ceremonies.

Karte Sakhi is the place for commemorating Nowruz festival in Afghanistan.

The first explosion took place in Nowruz commutation place, the second one on a road leading to the same place from Kabul University, and, ten minutes later, the third one in Kabul University.

The incident claimed the lives of 6 people and injured 23 more.