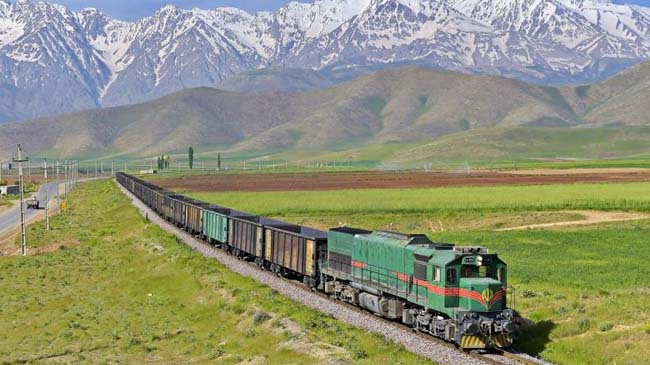 Prime Minister of Pakistan Imran Khan says that his government is working on restoration of Quetta-Taftan-Zahedan railway track.

Addressing the ground breaking ceremony of Balochistan Health Complex and Quetta-Zhob Dual Carriageway in Quetta on Friday, he said that Minister for Railways Sheikh Rasheed Ahmad is exploring all possibilities to complete Iran-Pakistan railway track.

He said that the track would be upgraded on Build–operate–transfer (BOT) basis.

Quetta-Taftan Railway route is one of four main railway routes in Pakistan which are operated and maintained by Pakistan Railways. The line begins from Quetta station and ends at Koh-e-Taftan station.

The total length of this railway line is 325 kilometers. There are 23 railway stations from Quetta to Koh-e-Taftan. The line then crosses into Iran and extends to Zahedan.

Earlier, Pakistani railways minister had invited Iran to participate in the bidding process for the Taftan-Quetta Railway Sector (ML 2).