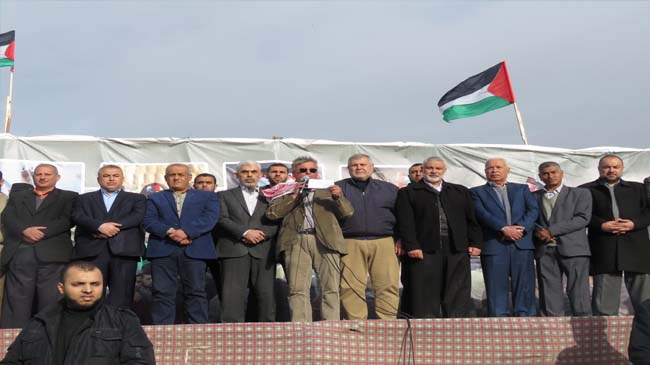 Supreme Committee of the Great March of Return in Gaza stresses stressed, at the end of the event marking the 43rd anniversary of Land Day, that the Palestinian resistance will defend the return protests against the Israeli assaults, adding that the Friday protests will be continued regularly.

The committee denounced all the Arab attempts to normalize ties with the Zionist enemy, stressing that normalization covers up the Israeli crimes.

The committee also stressed that the so-called “Deal of the Century” has failed, citing the importance of the Palestinian unity in this regard.