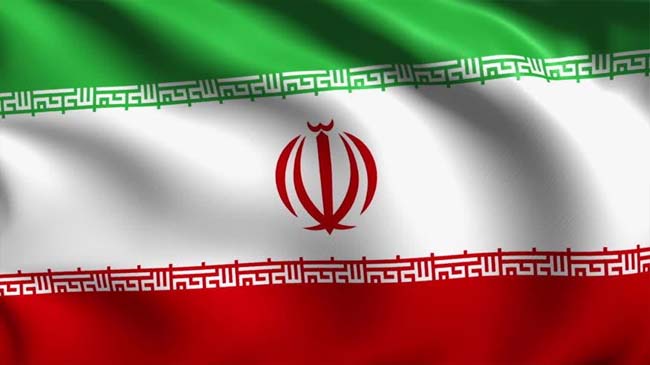 Iran’s Foreign Ministry has issued a statement on the occasion of the Land Day of Palestine, saying that the day is an “integral part” of Palestinians’ political life and has played a key role in keeping alive their resistance against the occupation of the Zionist regime.

The Palestinian Land Day is an annual event to mark the killing of six Palestinians by Israeli forces during mass protests against Israel’s seizure of their land in 1976.

In late March 1976, Israeli troops killed six Palestinians, wounded 100 others and detained hundreds more who had held peaceful demonstrations against Israel’s confiscation of 21,000 5,189 acres of their land. Palestinians, both at home and overseas, have been marking the event known as the Land Day with rallies and remembrance ever since.

Here is the full text of the statement released by Iran’s Foreign Ministry on Friday:

In the history and culture of Palestinians’ struggles and resistance, the Land Day is a turning point that has played an important role in keeping alive their resistance against the occupation of the Zionist regime.

Since 1976, when the seeds of resistance were planted for the first time in the occupied territories, much innocent blood of the oppressed people was shed to nourish the solid tree of resistance. As a result, the Land Day is an integral part of the political life and struggles of the oppressed Palestinian people. It has been shaped and persisted in protest against violence, racial discrimination, confiscation of lands, destruction of villages and displacement of Palestinians.

The acts of the president of the United States over the past year to recognize Jerusalem al-Quds as the capital of the Zionist regime, the relocation of the US embassy to this city, and his latest move to recognize the sovereignty of the fake and illegal Israeli regime over the occupied Golan Heights as well as his attempts to complete his so-called “Deal of the Century” reveal the fact that the resistance of the Palestinians against the Zionist regime is a right move. Therefore, the Land Day is one of its symbols, and the region’s resistance movement needs to keep it alive.

In addition, the US government’s acts in violation of the UN Security Council’s resolutions to support the Zionist regime, which are in contradiction of international laws and principles, have led to the international community’s strong opposition, and have proved that the efforts of some Arab states in the region to normalize ties with this regime are useless.

It also revealed that the overt and covert attempts to establish relations with this regime have no bearing on the rights of the Palestinians and putting an end to the occupation of Arab-Islamic lands; therefore, they should give up such illusions.

In pursuit of defending the Palestinian cause, the Islamic Republic of Iran vehemently condemns the criminal acts of the Zionist regime and the illogical US support of this regime, which is completely against international rules and principles.

The Islamic Republic believes that the establishment of a lasting and just peace in the region would only be possible through continuation of resistance to completely end the occupation. (It will be achieved through) the return of all displaced people to their homeland, the establishment of the future Palestinian state on the basis of a referendum with the participation of all its main inhabitants and finally the formation of a unified Palestinian state with Jerusalem (al-Quds) as its capital.