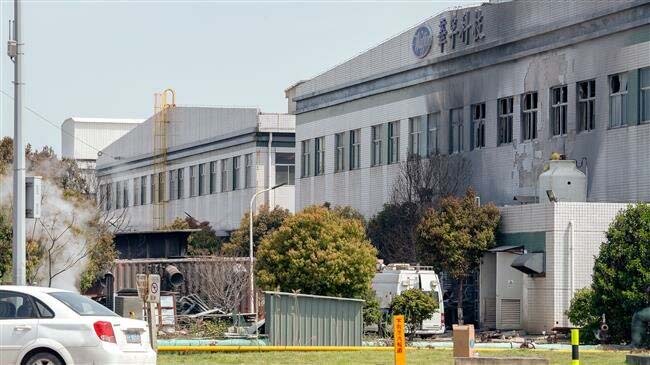 A plant explosion in China’s Jiangsu Province has killed seven people, authorities said on Sunday, the second deadly blast in the province this month as Beijing begins a nationwide industrial safety inspection campaign.

Sunday’s blast involved a container of scrap metal that exploded in the outdoor yard of a metal-molding plant in a bonded area in the city of Kunshan, causing the plant to catch fire, the local government said on its official Weibo account.

“The cause of the incident is being investigated,” it said of the blast, which also injured five people, one of them severely.

The company was fined last May by the Kunshan environmental protection bureau for violating water pollution rules, according to state-owned newspaper the Beijing News.

Kunshan, about 70 km west of Shanghai, is home to more than 1,000 technology companies and manufacturers, including many Taiwanese firms.

Sunday’s incident follows a deadly blast on March 21 at a chemical park in the city of Yancheng — also in Jiangsu Province — that killed 78 people and focused attention on safety at small chemical firms.

The country has a history of major work safety accidents, which often trigger inspection campaigns aimed at rooting out violations and punishing officials for cutting corners or shirking their supervisory duties.

China has clamped down on scrap metal imports as part of an environmental campaign against “foreign garbage,” tightening supply sources for metal producers, as it aims to cut solid waste imports by the end of 2020.