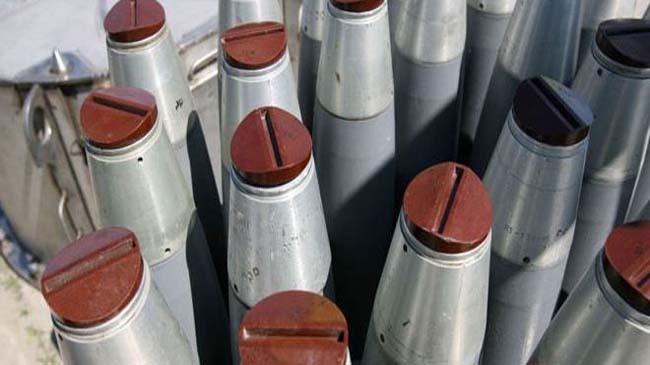 Local sources revealed that terrorists of Jabhat al-Nusra and “Turkistani Party” have mounted chemical warheads on 120 missiles in cooperation with western experts as to launch assault on safe areas and military points in Hama and Lattakia.

The sources clarified according to a report published Russian in Sputnik News Agency that Jabhat al-Nusra and Turkistani Party terrorist groups have mounted chemical warheads on 120 missiles in one Jabhat al-Nusra positions in Sahl al-Rouj area in western Idleb.

The sources added that the missiles had been transferred from one of Jabhat al-Nusra’s arms caches to their position in Sahl al-Rouj on five ambulance vehicles last Monday, noting that “the White Helmets” terrorists have also transferred special equipment from Khan Sheikhoun to the region.

They said that Belgian chemical experts collaborated in equipment of missiles with chemical materials, adding that they also supervised transfer of eight chlorine gas capsules from one of Jabhat al-Nusra positions in the town of al-Dana in Northern Idleb to the base.