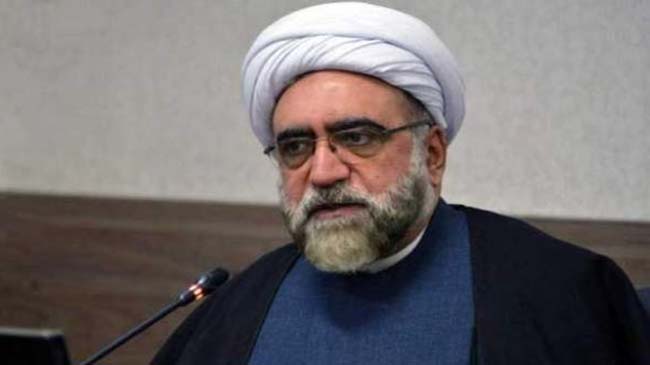 Senior Iranian cleric warned of hostile efforts to disperse Muslims and stressed enemies’ full knowledge on importance of solidarity in the world of Islam.

He said,” Enemies are fully aware over the role of unity in advancements made in the Islamic society and said,” Efforts to disperse Muslims in not a new measure as enemies of Islam have tried to stem solidarity in the world of Islam since early days of the holy religion.”

The cleric referred to order issued by the Prophet of Islam to raze a mosque used as headquarter for spread of disunity among Muslims and hailed the religious figures who endeavored to support solid relations in the Muslim world.

Hujjat-ul-Islam Marvi also condemned Bahai Faith as brainchild of enemies to divide Muslims and slammed Al Saud for martyrdom of elites and opposite figures among Sunni Muslims.

Custodian of the eighth Shia Imam noted,” Where Wahhabism exists cooperation between Shia and Sunni has turned to hostility” condemning Daesh as the brainchild of this ideology indiscriminately hostile to Shia, Sunni and Izadi.

He concluded his remarks stressing the mission of Muslim preachers calling them to be brave in their efforts.