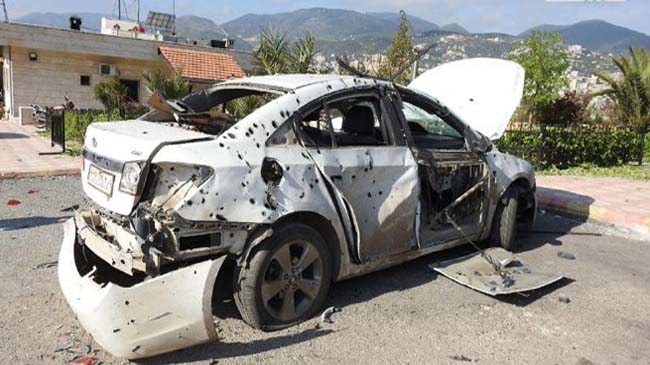 SANA’s reporter said that terrorist groups, positioned in the countryside of Hama and Idleb on Sunday morning fired rocket shells on residential neighborhoods in Massyaf City in the western countryside.

The reporter added that 4 civilians were martyred in the terrorist attacks and 14 sustained wounds of varying severity, in addition to causing material damage to some houses and the public and private properties.

Meanwhile, the reporter indicated that an army unit retaliated through targeting the areas from where the shells were fired, inflicting heavy losses on terrorists in the personnel and equipment.

On Saturday, a civilians was martyred and material damage was caused to the citizens’ houses and their properties in a terrorist shelling attack in Hama northwestern countryside.