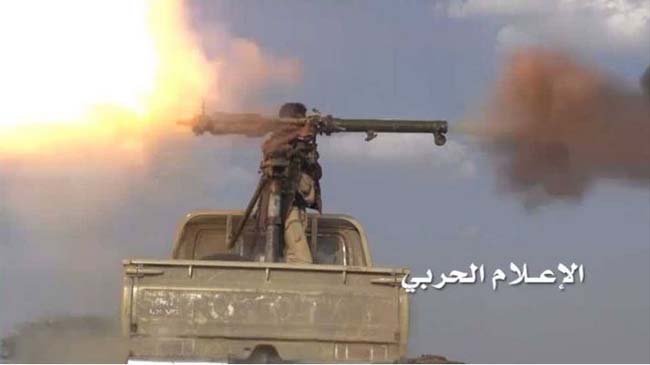 The Yemeni army and popular committees operated Tuesday against the Saudi military sites and gatherings in Asir, killing or injuring  number of soldiers and mercenaries.