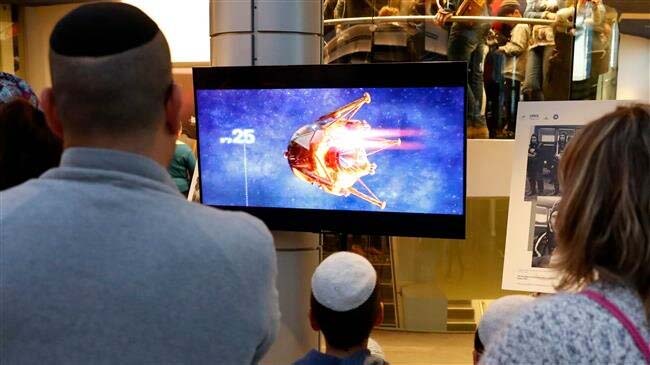 Israel’s Beresheet spacecraft has crash-landed on the moon as the widely publicized event was being broadcast live.

The spacecraft lost communication with ground control as it entered its final descent towards the moon on Thursday. The mission was declared a failure shortly after.

“We definitely crashed on the surface of the moon,” said Opher Doron of Israel Aerospace Industries following the incident.

Doron added that the spacecraft’s engine turned off shortly before the landing do to an unknown reason, leading to Beresheet being shattered to pieces across the landing site.

The incident happened as a packed audience, including Prime Minister Benjamin Netanyahu, had gathered to observe the landing.

Israel’s television had planned to broadcast the successful landing as it happened.