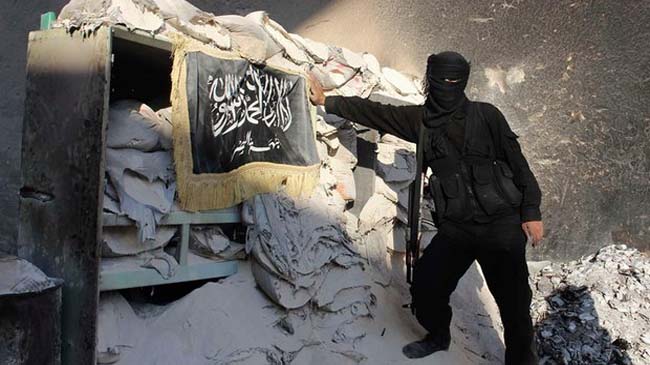 Dozens of women and children, relatives of Kosovo terrorists fighting in Syria, were flown back home by plane on Saturday under heavy security.

“The planned operation for the return of some of our citizens from Syria has ended successfully,” Justice Minister Abelrad Tahiri said at the airport early on Saturday.

Details would be released later in the day, he said.

After hours at the airport, two buses with women and children were transported under police escort to army barracks just outside Pristina.

More than 300 Kosovo citizens, men, women and children, have traveled to Syria since 2012. Some 70 men who fought alongside extremist militant groups were killed.

Police said some 150 women and children, including around 60 children that were born in war zones, were captured as ISIL lost ground.