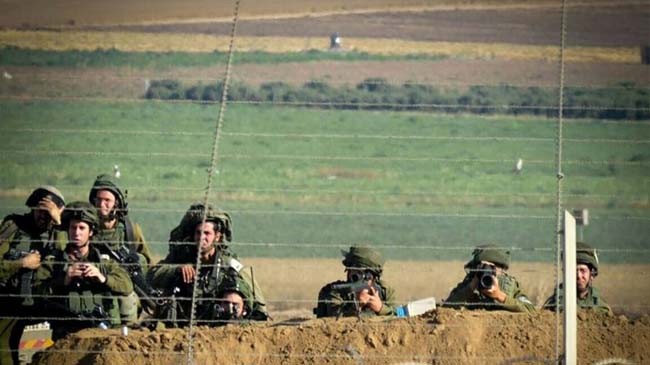 Hundreds of Palestinians flocked into Gaza border to participate in a new Friday Protests to challenge the Zionist occupation forces whose gunfire injured around 14 protesters.

A number of Palestinians were also wounded by the Israeli gunfire during their anti-settler protest in Kfar Kaddum village in the occupied West Bank.