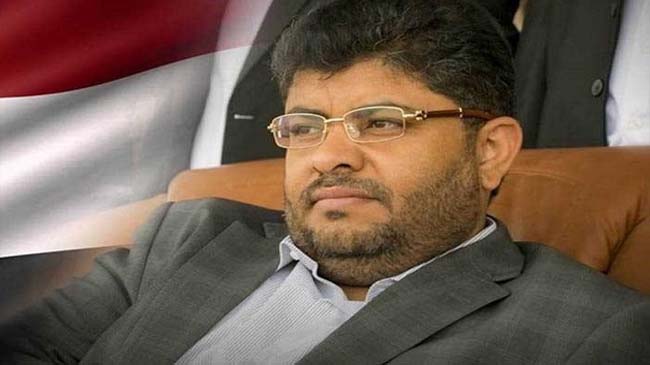 “The aggression forces are hindering peace and prolonging the famine in Yemen,” al-Houthi said, noting that the unilateral withdrawal by Yemeni army and popular committees from Yemeni ports is a result of refusal by US, UK, Saudi and UAE to implement Stockholm agreement, reached by Yemeni warring sides earlier this year.

The Yemeni official meanwhile, called on the UN and UNSC to take measures against aggression forces for hindering the peace process in Yemen.

“The Yemeni leadership, army and popular committees have proven their commitment to withdraw from Yemeni ports, ”al-Houthi added in a tweet.