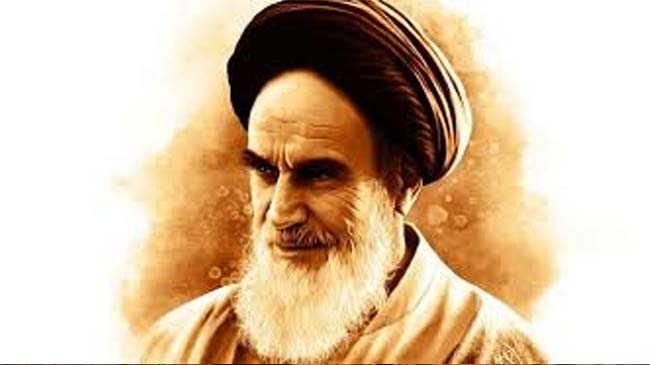 On September 24, 1902, a baby boy was born to a pious family in Khomein, central Iran. No one could have guessed that the infant would be the leader of a revolution that would end the millennia-old monarchy in Iran and terminate western dominance over the country.

Ruhollah was schooled in his hometown, and when he was old enough to travel alone, he left Khomein for Qom to study religion and theology.

Since the very beginning, he was highly motivated to fight the arrogant monarchy in Iran and since he was politically wise and enjoyed great popularity, he was a great threat for the Pahlavis; they banished him to Turkey in 1964 so that they could limit his interactions with freedom-seekers who were ready to take to the streets to topple the tyrannical regime.

Even when in Turkey, Ruhollah did not quit fighting the shah’s regime, so he was under close watch of the secret police.

After 11 months, he was forced to move to Iraq. Three years later, Baath Party was established in Iraq and the Baath regime further limited his religious-political measures against the shah.

Nevertheless, he spent 13 years in banishment in Iraq; the Baath regime forced him to leave Najaf for Paris in 1978.

In order to keep his Iranian fans aware and alert to fight the tyrannical monarchy to establish an Islamic republic, Imam Khomeini sent his messages to Iran through his confidants.

Through time, people’s fight against the regime reached its peak and everything got ready for an all-out revolution and the fall of Mohammad-Reza Pahlavi.

Having spent 15 years of his life out of his homeland, Imam Khomeini returned to Iran on February 1, 1979, and in 10 days, the Islamic Revolution took place, which put an end to 2,500-year old monarchy in Iran.

He became the leader of Iran and suffered a lot to safeguard the newly-founded Islamic Establishment, especially because one year after the Revolution, the Baath regime of Iraq invaded Iran with the support of the US and other Western powers; he could successfully steer the vessel of the Islamic Revolution clear of the waves of domestic and foreign conspiracies.

Before long, the Islamic Revolution, with nearly 100% yes vote, and Imam Khomeini, with one-of-a-kind characters and popularity, were household words throughout the world; he wanted “the Revolution for people, not the people for the Revolution,” so he became a big name among freedom-seekers of the world.

After a decade-long leadership and less than a year after the end of the war, Imam Khomeini passed away at the age of 87.  His funeral was the biggest ever; millions of Iranian took part in the event.

The anniversary of this death is a public holiday in Iran. People of Iran and many other nations commemorate him on that day,