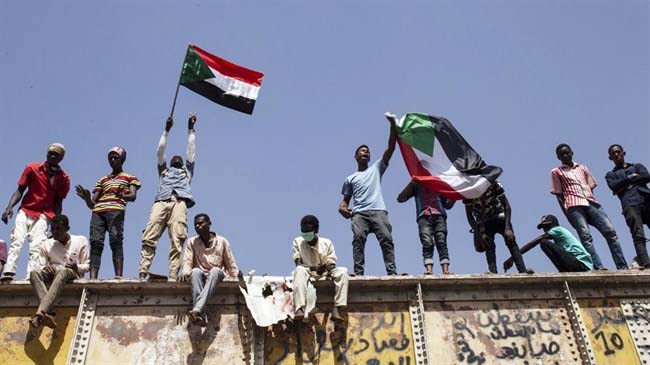 Sudanese police fired tear gas at protesters taking part in a “civil disobedience” campaign, called in the wake of a deadly crackdown on demonstrators, that began on Sunday.

“Almost all internal roads of Bahari have roadblocks. Protesters are even stopping residents from going to work,” said the witness, aljazeera.com reported.

The latest bid by demonstrators to close off streets in the capital comes nearly a week after a deadly raid on a sit-in outside the army headquarters that killed dozens.

“The civil disobedience movement will begin Sunday and end only when a civilian government announces itself in power on state television,” the SPA said in a statement earlier.

“Disobedience is a peaceful act capable of bringing to its knees the most powerful weapons arsenal in the world.”