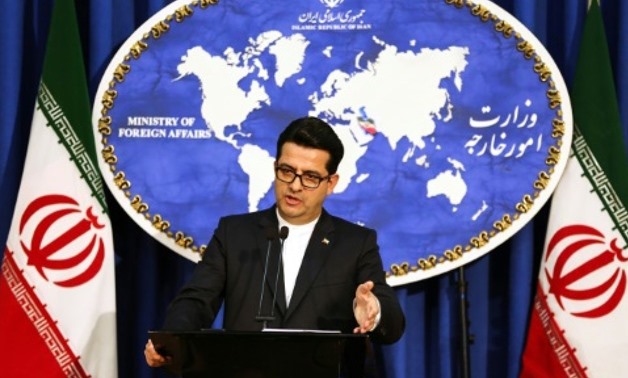 Iran has lambasted the stance adopted by Germany regarding the assassination of Lieutenant General Qassem Suleimani, the commander of the Quds Force of the Islamic Revolution Guards Corps (IRGC), in a US airstrike in the Iraqi capital Baghdad.

The IRGC announced in a statement on Friday morning that General Suleimani and Abu Mahdi al-Muhandis, the second-in-command of Iraq’s Popular Mobilization Units (PMU), were martyred in the US vicious overnight operation.

Later in the day, Ulrike Demmer, a German government spokeswoman, said at a news conference in Berlin that the US “action was a reaction to a series of military provocations for which Iran is responsible.”

On Friday evening, Iran’s Foreign Ministry spokesman Abbas Mousavi denounced Demmer’s remarks, saying such comments reveals Berlin’s “distance from the realities of the region, and place it — willingly or unwillingly — on the path of the US state terrorism.”

“The Islamic Republic of Iran considers the German government’s stances in support of the US’ cruel, unilateral and illegal acts as a contribution to these actions, and reminds the German government of the prominent role played by General Suleimani in the fight against the Daesh Takfiri terrorist group, whose survival would have endangered the lives of countless of innocent people even in Europe,” Mousavi added.

Ayatollah Khamenei added that the “cruelest people on earth” assassinated the “honorable” commander who “courageously fought for years against the evils and bandits of the world.”

Iran’s Supreme National Security Council (SNSC) also said in a statement that a harsh vengeance “in due time and right place” awaited criminals behind Suleimani’s assassination.