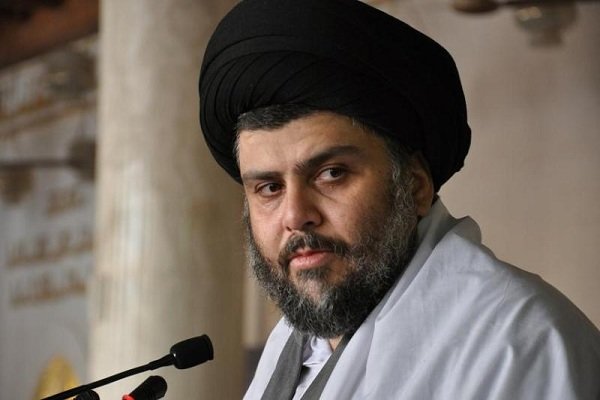 The leader of the Sadr movement, Muqtada al-Sadr reacted to the martyrdom of Commander of IRGC Quds Brigade, General Ghasem Soleimani, saying that his militias are ready to defend Iraq.

In a tweet on Friday, Muqtada al-Sadr, expressed condolences over the martyrdom of IRGC Quds Force commander General Soleimani and Iraqi PMU leaders in a US airstrike in Baghdad.

He also offered condolences to the Leader of the Islamic Revolution Ayatollah Seyyed Ali Khamenei, the government, and the great nation of Iran.

The assassination of Gen. Soleimani and a group of Iraqi PMU by global arrogance is as targeting Jihad and the international revolutionary spirit, he said, adding that it won’t diminish our resolve and effort.

“As the patron of the patriotic Iraqi resistance I order all mujahideen, especially the Mehdi Army, Promised Day Brigade, and all patriotic and disciplined groups to be ready to protect Iraq,” he said in a statement.

Pentagon confirmed that its forces have assassinated Gen. Soleimani in an air raid at Baghdad airport on Friday, noting that the attack had been ordered by the US President Donald Trump.

All the officials in Iran, including the Leader of the Islamic Revolution, strongly condemned the terrorist act, vowing to take revenge on US forces. Three days of public mourning have been announced across the country.

General Soleimani was among the key figures in the fight against terrorism in Syria and Iraq in the past several years.