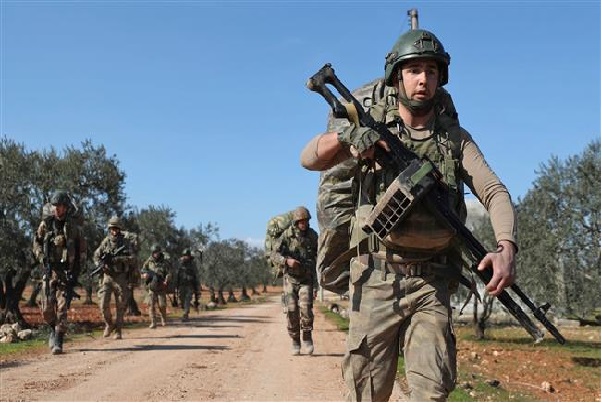 Dozens of Turkish soldiers have reportedly been killed in Syria’s northwestern province of Idlib as Syrian government forces, backed by allied fighters from popular defense groups, continue to score territorial gains in battles against foreign-sponsored Takfiri militants in their last major bastion in the country.

The so-called Syrian Observatory for Human Rights reported that 34 Turkish soldiers had been killed in airstrikes in the area on Thursday.

The Britain-based monitor further noted that the casualties took place in a district located between the town of al-Bara, located in the Zawiya Mountain, and Billion town.