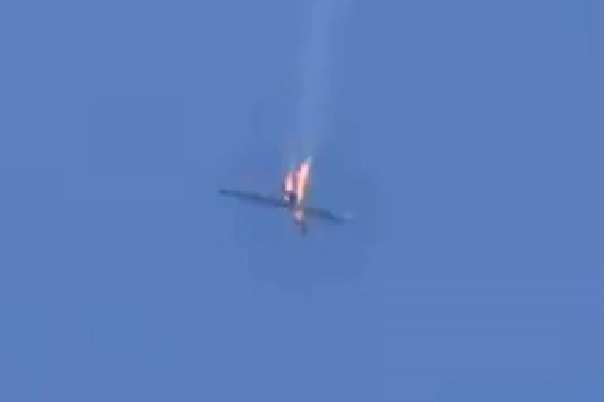 The Syrian air defenses destroyed a Turkish drone that was approaching their forces in the western countryside of Saraqib on Monday.

According to a military source, the Syrian military spotted a Turkish drone attempting to raid their positions at the western axis of Saraqib, resulting in the activation of their air defenses.

The source said the Syrian military managed to down the drone before it could carry out their attack in western Saraqib.

Meanwhile, the Syrian army has continued its night operations west of the city of Saraqib, extracting control of the towns of Jawbas and Tarnabeh from the Turkish-backed militants.

A field source added that units of the Syrian Army are working to secure the perimeter of the international road (Aleppo Damascus / M5) to reopen it to the public.