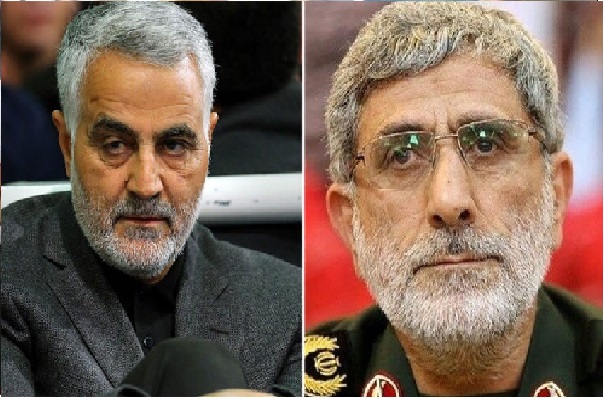 The Zionist newspaper, Yediot Ahronoth, warned that the Iranian activities in Syria has not been affected by the assassination of the former IRGC chief martyr General Qasem Suleimani, citing the continuous cooperation with the Syrian authorities.

General Suleimani embraced martyrdom in a US drone attack on his convoy at Baghdad airport on January 3, 2020, entailing an Iranian rocketry response as IRGC’s precision-guided missiles hit Ain Al-Asad US military base in Iraq five days later.

Yedioth Ahronoth said that ‘Israel’ expected that Iran would reconsider its policies in Syria and the region after the assassination of General Suleimani, considering that the new IRGC Chief Ismail Qaani would not have the same proficiency at activating the whole pro-Iranian structure in the Middle East.

The paper warned that the Israeli leadership that IRGC activities have continued to be as vigorous as they used to be during General Suleimani’s term, highlighting the cooperation with the Syrian President Bashar Assad in this regard.