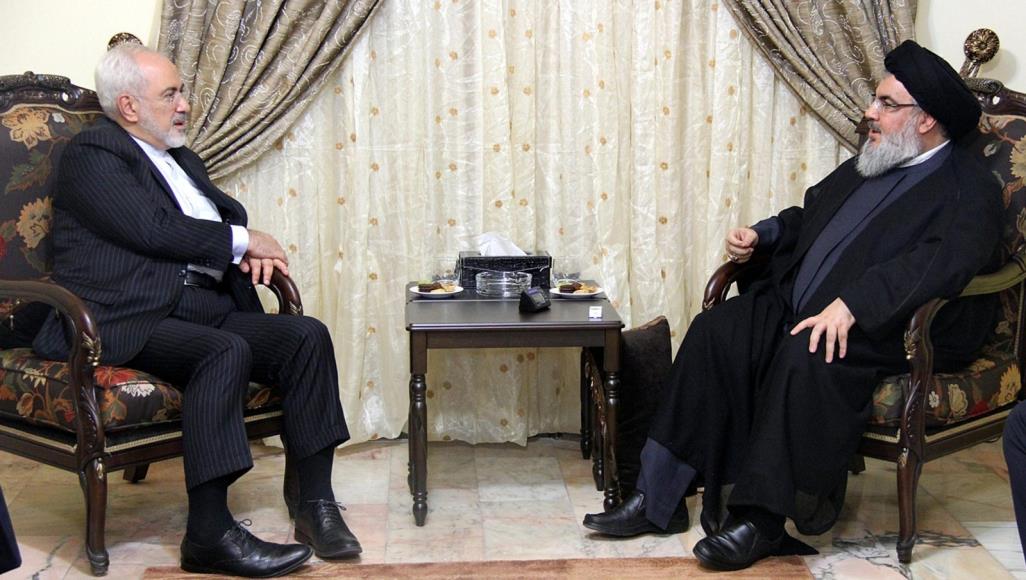 Sayyed Nasrallah hailed the support granted by the Iranian leadership, government and people to Lebanon, Palestine and all the resistance movements in the area in face of the Zionist aggression and the takfiri terror, stressing that this led to achieving victories in several fields and hoping Iran keeps on the same track despite the pressures and conspiracies plotted against the Islamic Republic.

For his part, Zarif underscored Iran’s support to the Lebanese government, people and resistance and readiness to sustain all the forms of cooperation with Lebanon in all the possible domains.