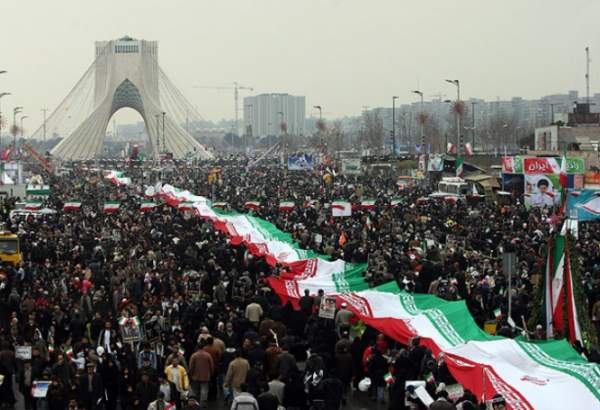 Secretariat of Sunni seminaries across Iran have issued statement on the eve of the 40thanniversary of the Islamic revolution voicing support for the 1979 popular uprising against former Pahlavi regime, reported Taqrib News Agency (TNA).

The statement has hailed the arrival of 40th anniversary of Islamic Revolution which “has turned the dreams of enemies to a nightmare” promising continuation of the Islamic Revolution under the guidelines by the Supreme Leader Ayatollah Khamenei.

Secretariat of the Sunni seminaries in this statement called Islamic Revolution an awakening move for wisdom, thinking, culture and knowledge challenging liberal and materialistic thoughts.

“Islamic Revolution of Iran is the world’s only movement established under the name of the Almighty God opening the discourse of Islamic Awakening in the hearts of the oppressed nations” read part of the statement lauding Iran for unveiling the high capabilities of Islam for the world people.

Secretariat of the Sunni seminaries vowed its commitment to values and principles of Islamic Revolution calling the Iranian nation, particularly the Sunni community for massive turnout in the ceremonies for 40thanniversary of the Islamic revolution of Iran to be held on February 11th, 2019.