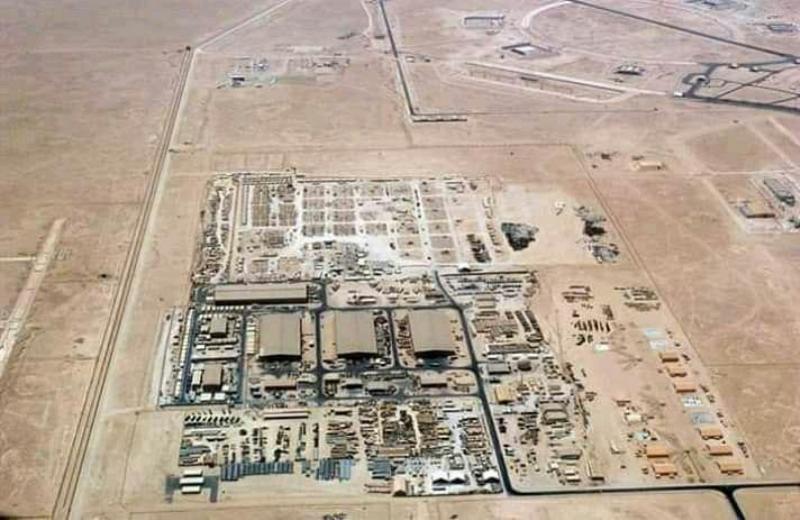 About 40 soldiers were killed as seven suicide intruders attacked a huge army base in Helmand, Afghanistan, on Friday, according to Afghan news sources.

Afghan defense ministry earlier announced that a number of assailants were killed in Shurabek base in Washir in Helmand Province and a number of others are surrounded by army forces.

Afghan official sources have not yet commented on the fatalities and damage caused by the clashes. However, continuation of the attacks show a fierce battle swept across the base.