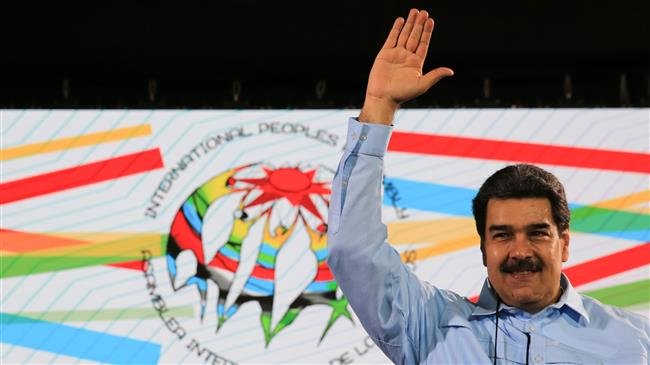 Venezuela’s President Nicolas Maduro has vowed to defeat the “crazed minority” in the country that aims to bring down his leftist government.

Speaking at the sixth anniversary of the death of his predecessor and mentor, Hugo Chavez, on Tuesday, Maduro said that Venezuela would ignore those who incite “hatred.”

Maduro’s comments came as a 35-year-old opposition figure who has only recently emerged on the country’s political scene and who has declared himself “interim president” of Venezuela returned to the country after defying a ban on leaving.

Juan Guaido, the opposition figure, vowed to step up his efforts against Maduro after returning on Monday, calling for mass protests and offering his backing to a potential public sector strike.

Maduro said his government would be the “victorious” side in Guaido’s “boy-like game” of power.

The Venezuelan president has accused Guaido of trying to launch a coup with help from the United States.