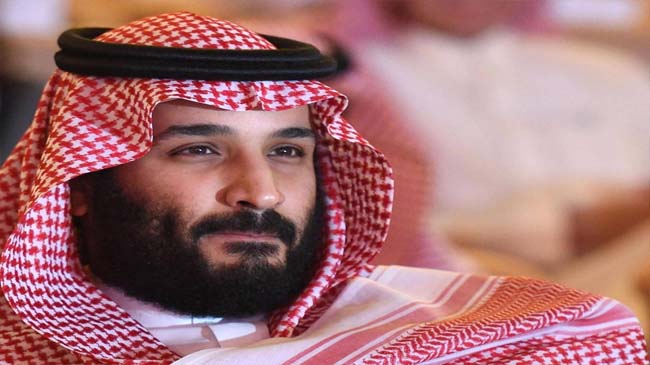 At least seven people, including two US citizens, have been arrested in a new crackdown in Saudi Arabia, activists said on Friday.

London-based human rights group ALQST identified the US citizens as writer and doctor Bader al-Ibrahim, and Salah al-Haidar, the son of Aziza al-Yousef — a high-profile activist who was temporarily released last week but remains on trial along with other women’s rights campaigners.

ALQST said all those arrested were “writers and social media bloggers previously engaged in public discourse on reforms”.